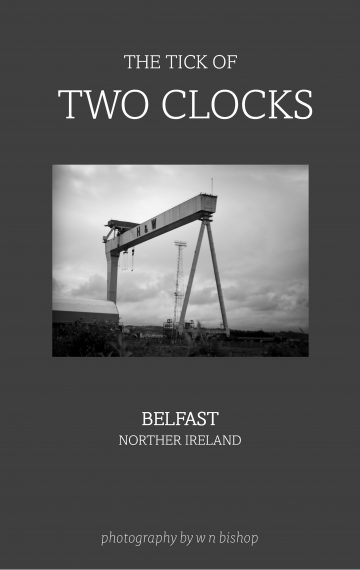 The City of Belfast

Belfast is the capital city of Northern Ireland and the place most closely linked with the Troubles. The port city is also closely associated with shipbuilding and is home to the famous Harland & Wolff shipyard with its two massive gantry cranes, Samson and Goliath.

The RMS Titanic and her sister ships the RMS Olympic and HMHS Britannic where built here as was HMS Belfast – now a floating museum moored on the Thames in London. Whist the shipyards made major contribution to the Second World war effort, Belfast would be badly damaged by German bombers during in the Blitz.

Belfast is now host to the Northern Ireland Assembly at Stormont. 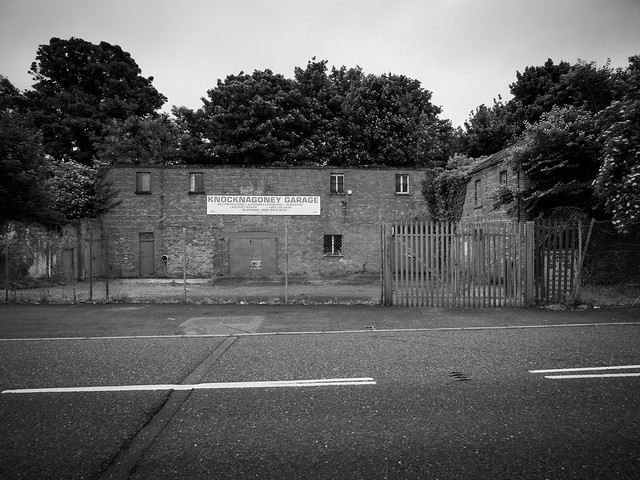