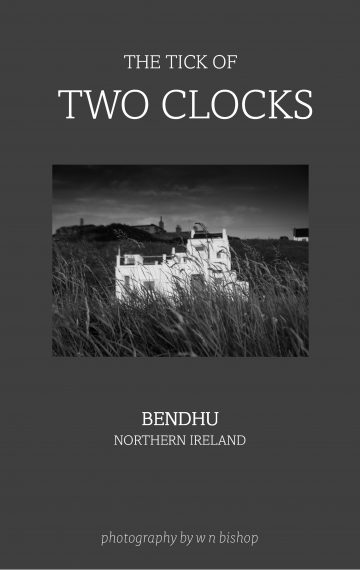 On a tight bend between the village and harbour at Balintoy stands the eccentric Bendhu House.

Started in 1936, by Cornishman Newton Penprase, the house took 20 years to build (whilst Penparse was teaching at Belfast College of Art) and takes its name from a nearby headland, Bendhu.

The building has been described as a “strange prickly silhouette and primitive-seeming structure of cubes, squares and rectangles” and has featured in many TV programmes and had many articles written about it. 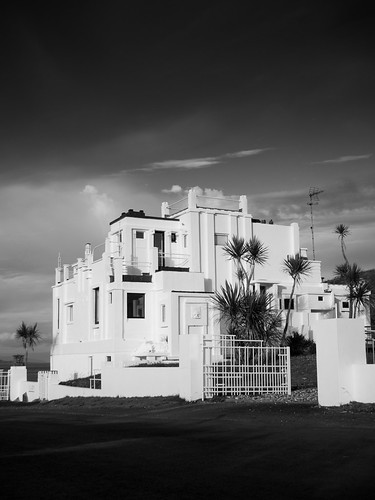