It’s hard to visit the small Gwynedd town of Blaenau Ffestiniog and not recognise it’s unique slate mining heritage.  Variously called the ‘city of slates’, ‘slate capital of the world’ and ‘the town that roofed the world’ the town grew up to support the mining industry that, at its peak in the 1850s, shipped 48,000 tons of slate annually.

Initially, slate would be transported on sledges but, by 1830s, the narrow gauge Ffestiniog Railway would carry the slate on its 13 1/2 mile journey to Porthmadog harbour.

Form 1901 onwards, mass produced tiles and cheaper Spanish slate led to a steady decline in the mining industry around Blaenau Ffestiniog and by 1950 the railway had closed. 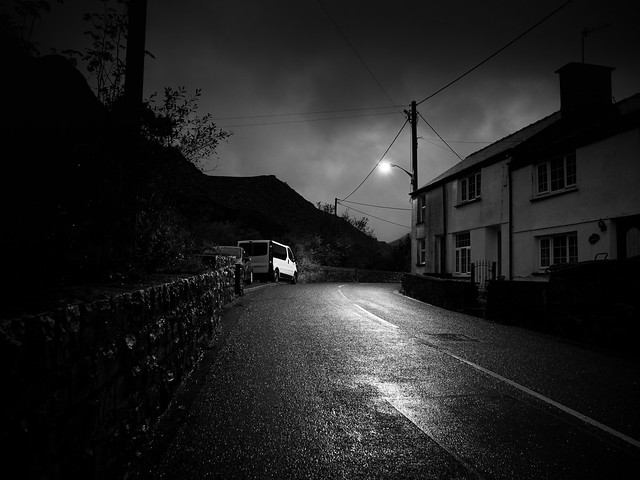