The Giant’s Causeway is an area of around 40,000 interlocking basalt columns – the result of an ancient volcanic fissure eruption – in County Antrim.

Designated a World Heritage Site by UNESCO in 1986 and a national nature reserve in 1987, the site is owned and managed by the National Trust and  is one of the most popular tourist attractions in Northern Ireland. 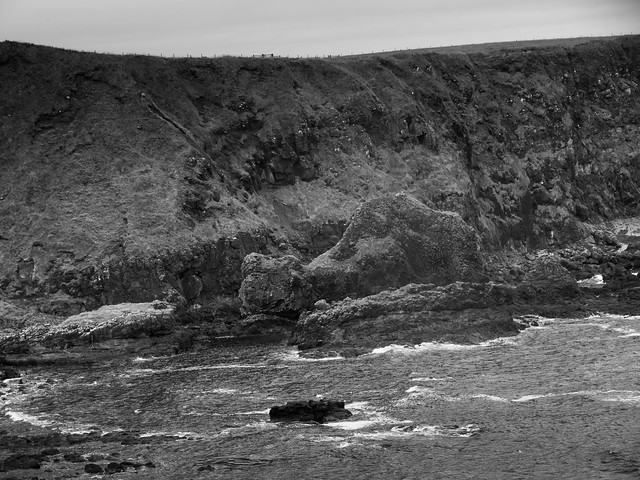