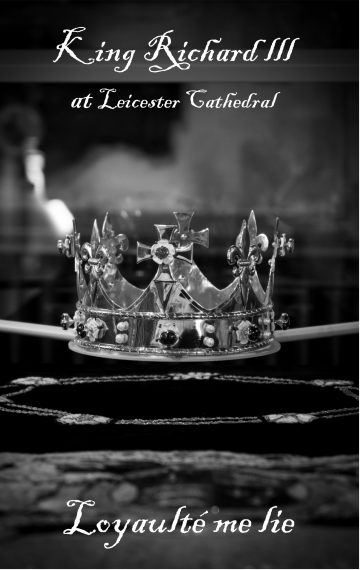 There can be few historical figures as colourful and, perhaps, as redeemed as Richard III – the last Plantagenet king.

In Prof. Emma Smith’s talk on ‘Shakespeare and The Art of Storytelling’ at the Hay Festival, she suggest that whilst Shakespeare is constrained ‘to an extent’ by what actually happened in history, he makes it clear that his dramatic sympathies are with the ‘hunchback king’ and not his antagonist, Richmond – even though Richmond would eventually defeat Richard at the Battle of Bosworth Field and be crowned King Henry VII.

There is, after all, no list of great performances of Richmond…
Prof. Emma Smith

In war, it is said that history is written by the victor and when, on 22 August 1485, Richard was defeated and killed at the Battle of Bosworth Field few would have thought that Richard would become one of the most enduring, most studied and best known Kings of England – even half a millennium later.

Shakespeare’s portrayal of the hunchback king is, to a great extent, responsible for ensuring the lasting legacy of Richard and quotes like :

”Now is the winter of our discontent, Made glorious summer by this sun of York;” and
”A horse, a horse! My kingdom for a horse!”

are as well known as any of his quotes.

The discovery of Richard’s remains in a car park in Leicester in 2012 – and the accompanying exhumation and reburial – just added even more colour to an already colourful story.

We had the opportunity to call in on Richard during a recent visit to Leicester – on the anniversary of his death (as it happened)! 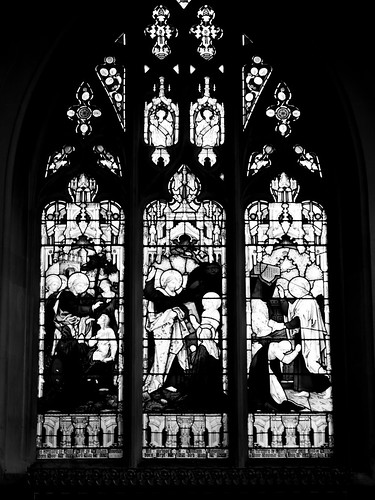