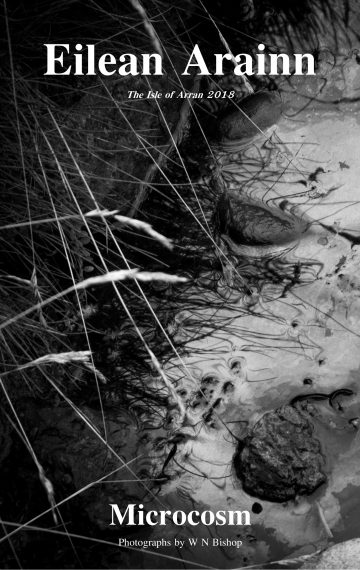 Anxious Journeys is a series of travel or journey based photography projects influenced by the Metaphysical art of the Italian painter Giorgio de Chirico (1888-1978).

Alongside the metaphysical influences that had begun to shape my photography, I also like to introduce mini-themes that are influenced by local art, literature or history.

In this case, as well as recording my journey around the island, I also worked on a series of images that I called ‘Microcosm’ – pictures taken of rocks on the seashore that could be miniature images of other islands. This was loosely based on the description of Arran as…  “Scotland in Miniature”, 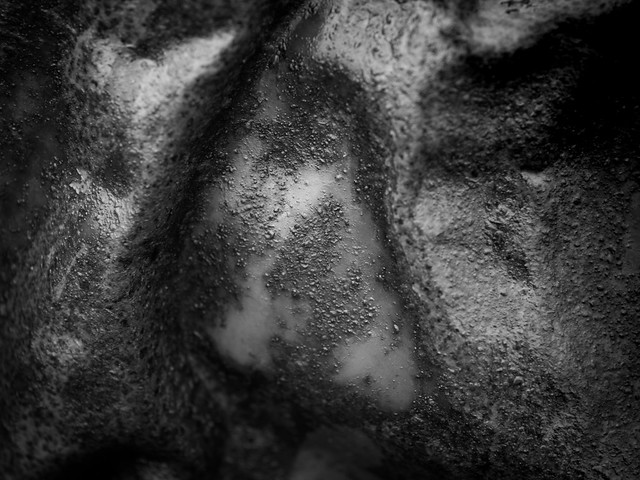