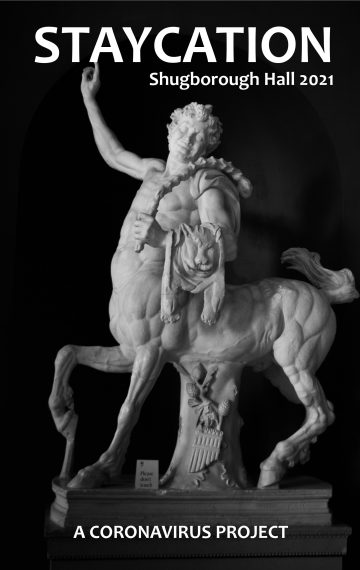 Shugborough Hall is a Georgian mansion in Staffordshire, incorporating an estate and walled garden.

The estate originally belonged to the Bishops of Lichfield, but after dissolution of the monasteries, it had a number of  owners before it was acquired by William Anson in 1624.

The estate remained in the Anson family until the death of the 4th Earl of Lichfield in 1960 when it passed to the National Trust in lieu of death duties. Without a legacy to maintain it, the estate it was leased to Staffordshire County Council who ran it until 2016 – when it returned to the management of the National Trust. 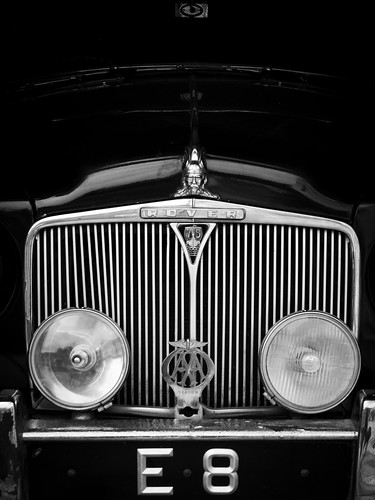 It is the home of the Royal photographer, Patrick, Lord Lichfield (25 April 1939 – 11 November 2005). Lichfield was the Queen’s first cousin once removed, and an fashion and editorial photopaper – as well as the official photographer at the wedding of the Prince and Princess of Wales in 1981.

It features in of one of the 1980s most controversial and enduring hypothesis – the idea that Jesus, surviving the crucifixion, flees to France with Mary Magdalene where they have children. A conspiracy follows, involving secret societies, the Knights Templar and the Holy Grail, to protect the identity of their descendants until a time when they can claim the throne of France.

The theory was brought to the attention of the world in the book ‘The Holy Blood and the Holy Grail’ published in 1982 and followed by a sequel, ‘The Messianic Legacy’, in 1986. These books formed the basis for Dan Brown’s 2003 best selling novel, ‘The Da Vinci Code’ and it was suggested in the books that The Shepherd’s Monument, in the grounds of Shugborough Hall, contains a secret coded message.

Commissioned by Thomas Anson, the monument was made by the Flemish sculptor Peter Scheemakers between 1748 and 1763 and is a relief copy of the painting ‘Et in arcadia ego’ by the French painter Nicolas Poussin. Painted around 1619, it depicts a pastoral scene

‘with idealized shepherds from classical antiquity, and a woman, possibly a shepherdess, gathered around an austere tomb’

and is now held in the Louvre.

In the books, Poussin is said to have been a leader of the secret society responsible for protecting the identity of ‘the holy bloodline’ and subtle differences between the original painting and Scheemakers relief are suggested to be clues to the location of the Holy Grail. This idea is reinforced by a mysterious combination of letters below the relief: O.U.O.S.V.A.V.V and D. V. – described as ‘one of the world’s great uncracked ciphertexts’.

The park and follies…

Inside the mansion, the walls of the Drawing Room are decorated with seven large Capricci paintings by the Italian artist Pietro Paltronieri (1673–1741) and one by the artist Antonio Joli (1700 – 1777). The Capriccio style means an architectural fantasy – ‘placing together buildings, archaeological ruins and other architectural elements in fictional and often fantastical combinations’.

The paintings appear to be a precursor to the follies and monuments that George Anson also commissioned within the grounds of Shugborough Hall – many of which must resemble the archaeological ruins that Anson must have seen on his travels in the the middle and far east.