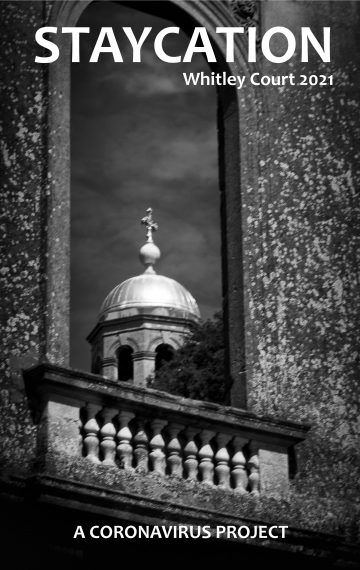 Witley Court, at its height in the 1890s, was considered to be one of the great palaces of Victorian and Edwardian England. The Prince of Wales, later King Edward Vll, was one of the frequent society visitors at the parties, balls and concerts hosted by the Earls of Dudley.

In the 1920s, a decline in the fortunes of the then owner, Sir Herbert Smith – a carpet manufacturer from Kidderminster – was reflected in the decline in the buildings fortunes too.

In 1937, a fire in the bakery destroyed one wing of the hall and, with the insurance company declining to cover the cost of the damage, the estate was broken up and sold – mostly for salvage. The shell of the building was taken into government ownership in 1972 and is now looked after by English Heritage. 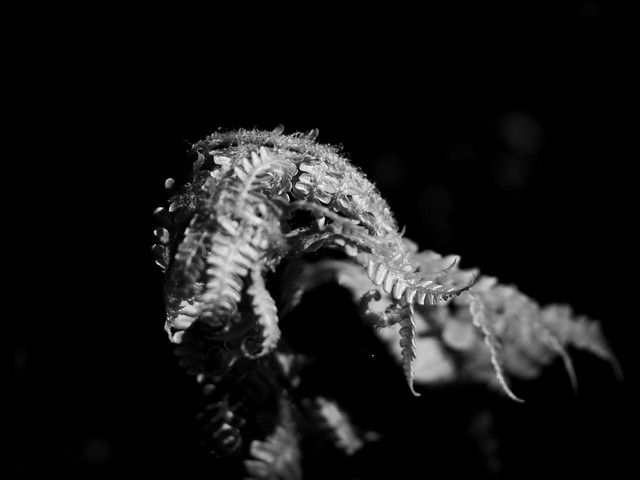