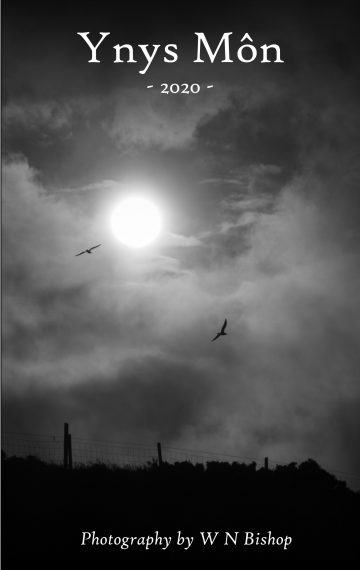 Wales
Get in touch...

Metaphysical painting (Italian: pittura metafisica) or metaphysical art was a style of painting developed by the Italian artists Giorgio de Chirico and Carlo Carrà. The movement began in 1910 with de Chirico, whose dreamlike works with sharp contrasts of light and shadow often had a vaguely threatening, mysterious quality, “painting that which cannot be seen”. De Chirico, his younger brother Alberto Savinio, and Carrà formally established the school and its principles in 1917.

My interest in de Chirico’s work covers the period from 1910 until just after the First World War – and includes works such as; Mystery and Melancholy of a Street, The Melancholy of Departure, The Enigma of an Autumn Afternoon and, the theme for this series, his work The Anxious Journey.

This series of images was taken on Ynys Môn (Anglesey) over 2020 New Year.