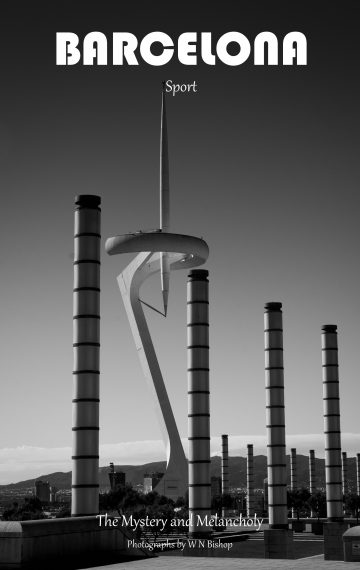 Spain
About Barcelona View the Barcelona Series...Get in touch...

As well as the architecture of Gaudi, Barcelona is also famous for its sport – in particular its football team FC Barcelona – but also as hosts of the 1992 Olympics.

The Estadi Olímpic Lluís Companys –  the Olympic Stadium – was originally built in 1927 for the 1929 International Exposition in the city and was renovated to be the main stadium for the 1992 Summer Olympics.

The pictures now form part of my Anxious Journeys is a series of travel or journey based photography projects influenced by the Metaphysical art of the Italian painter Giorgio de Chirico (1888-1978) and were taken in Barcelona in 2016. 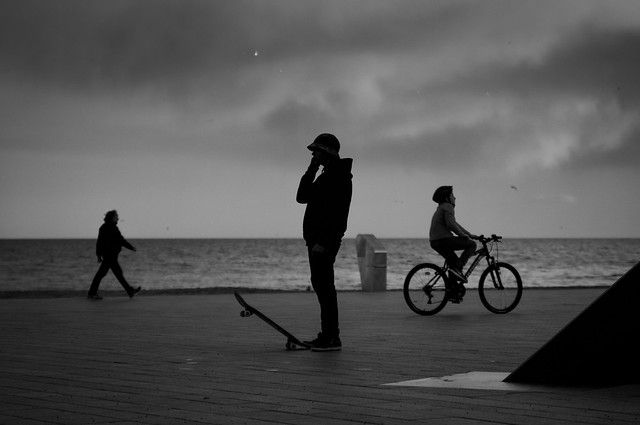