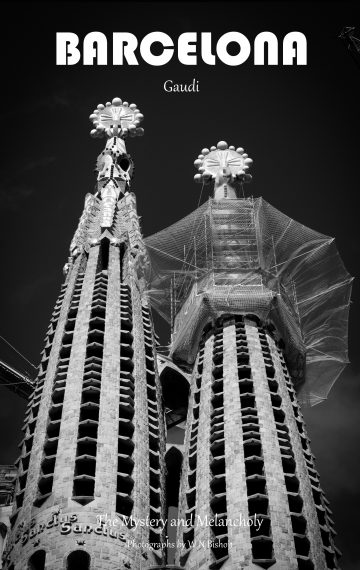 Spain
About Barcelona View the Barcelona Series...Get in touch...

It’s difficult to visit Barcelona and not come across the work and influence of the Catalan architect Antoni Gaudí.

His works include the Casa Milá or “stone quarry” (because of its rough appearance), the Casa Batlló or ‘skull and bones’ (because of its skeletal appearance) and the Park Güell – which was never intended to be a park at all and was constructed to be a modern housing estate (modelled on a British garden city), but his defining work is the as yet unfinished Basílica de la Sagrada Família, a Roman Catholic basilica which has been under construction since 1882!

Gaudi was known as the greatest exponent of Catalan Modernism and all his works are highly individualised and described as belonging to the ‘sui generis’ style – a Latin phrase meaning ‘in a class by itself and, therefore unique’  -and anyone who has visited Barcelona will surely agree that these buildings are truly unique.

The pictures now form part of my Anxious Journeys is a series of travel or journey based photography projects influenced by the Metaphysical art of the Italian painter Giorgio de Chirico (1888-1978) and were taken in Barcelona in 2016. 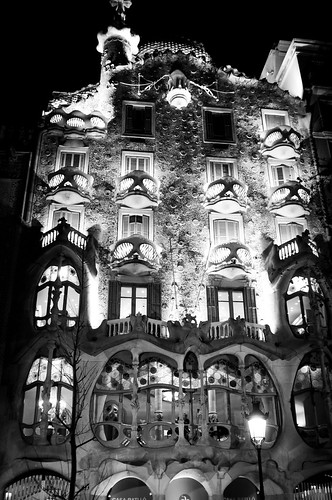